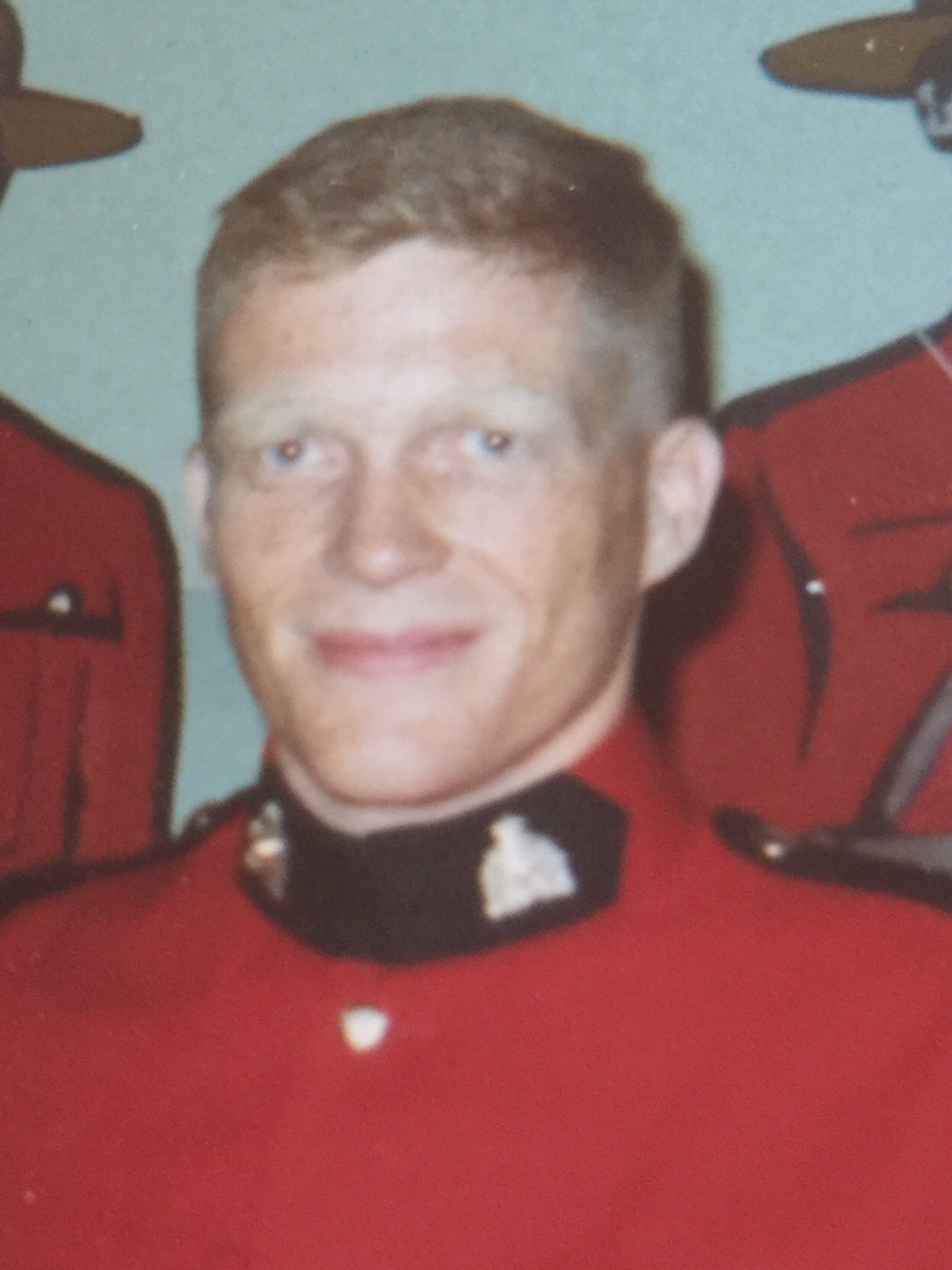 Sworn in at “D” Division February 2nd, 1970. Graduated from Depot August 8th, 1970. Transferred to “E” Division, Colwood Detachment on Vancouver Island, followed by postings at Sooke and “E” Division H.Q. In 1973, transferred to Lower Mainland District, Squamish Detachment, first on Highway Patrol and then District Detachment. 1981 saw a transfer to North Vancouver and promotion to Corporal in General Duty, Community Policing and General Investigation Section. Was awarded the Medal of Bravery in 1988 from Governor General Jeanne Sauve at Rideau Hall, Ottawa, stemming from a tragic incident in September 1986. While still in North Vancouver, promoted to Sergeant in G.I.S. Transferred to Maple Ridge Detachment i/c Plain Clothes Unit in 1993. Retired from the RCMP in August 1995 after serving twenty-five plus years. Started a new career with the Liquor Distribution Branch, Province of BC, in Investigations. While with the provincial government, had a wonderful opportunity to be part of the 2010 Olympic Torch Relay for several months crossing the entire country. A member of the RCMP Veterans’ Association for twenty years. Retired and living in North Delta, BC with spouse, Diane. A member of the Blue Knights Motorcycle Club, having ridden motorcycles for over fifty years. Enjoys spending time with his sons and his treasured grandchildren. A passionate dog lover, his faithful companion is never far away – presently Cooper, but Katie, Max, Kodiak, Kelly and Snowy close in thought. Current hobbies include motorcycling, RVing, curling, golfing, and long time season ticket holder with the BC Lions football club. 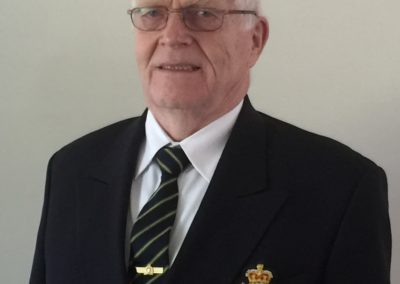