Joseph Leopold Fontaine was born on June 28, 1936, in the small town of Girouxville near McLennan in northern Alberta. He lived in a log cabin on a small farm with his parents and 4 siblings. He worked on the farm, sold his mother’s bread and worked at a local gas station in McLennan. He knew he wanted to leave the farm life and so at the age of 18, on October 13, 1954, he joined the Royal Canadian Mounted Police (RCMP) in Edmonton, Alberta as a Third Class Constable (Regimental #18774) and was sent for training at “N” Division in Ottawa, Ontario.

On or about August 23, 1955, Leo was transferred to “C” Division, the Lacolle detachment in Quebec. He patrolled the Canada-USA border. On September 9, 1955, he was promoted to Second class Constable. It was in Lacolle where Leo met Denise Brault, his future wife. However, RCMP members were not permitted to marry unless they had served 5 years in the Force. Therefore, Leo requested to be discharged from the RCMP in order to marry Denise. On January 31, 1957, he purchased his discharge after having served for 2 years and 111 days of his 5-year contract. Following his discharge from the RCMP, Leo worked at Affiliated Custom Brokers in Lacolle. On July 20, 1957, he and Denise were married.

On October 15, 1958, Leo was re-engaged in the RCMP in Ottawa as a Second Class Constable (Regimental #00979) and assigned to the Governor General’s Troop. In order to maintain his seniority in the Force, Leo had to buy back his previous service. On April 29, 1959, he was transferred to Traffic Branch at “A” Division. He patrolled along the Parkway in Ottawa on his Harley Davidson motorcycle with the sidecar. John G. Diefenbaker was Prime Minister and during the first visit of U.S. President John F. Kennedy and his wife Jackie Kennedy in May 1961, Leo was present when Traffic members greeted the President and the First Lady in front of Governor General Georges Vanier’s Residence. In one photo, Leo is the 5th member from the left. In the other photo, he is about to shake hands with the First Lady.

After 17 years in Ottawa, on August 27, 1975, Leo was promoted to Inspector and transferred to “C” Division in Montreal, Québec as the Officer in Charge of D Ops (Counter Subversion (CS) and Counter Terrorism (CT)). On July 16, 1984, upon the creation of the Canadian Security Intelligence Service (CSIS), Leo transitioned from the RCMP Security Service and became a founding member of CSIS where he continued work in the CT and Counter Intelligence (CI) Sections. He was involved in several highly classified projects. In 1984, he took the Executive Development Course in Touraine, Quebec and was later promoted to Deputy Director General, Administrative Services in Quebec Region. He retired on June 26, 1991 after having served 35 years of combined service with the RCMP and CSIS. He was a lifetime member of the RCMP Veterans’ Association in Quebec.

Leo and Denise have five children, 11 grandchildren and 6 great grandchildren. Leo was a musician. Growing up in Girouxville, the only music he had was old time country music played mostly by Jimmy Rodgers, Ernest Tubb, Hank Snow, Eddy Arnold, and Wilf Carter. Leo bought his first guitar for $2.00 when he was 12. He learned to play it by ear, learned many songs by listening to them over and over on a small battery-operated radio which had an antenna hooked to a clothesline. His uncle on his mother’s side taught him to play the harmonica around the same time. It came to him quite easily and before long, he could play almost anything including the violin. He even knew how to yodel.

As early as 1955, Leo and Denise had gone to the Blue Angel club in Montreal where western music played. Over the years, he would sing and play the guitar with friends from work. In 1987, he was introduced to regular weekly evenings of old-time country music with people from all over Canada and the United States. For the last 25 years, Leo and Denise had been going to Monday’s Hillbilly Nights at the Wheel Club in Montreal. They were a constant presence. Leo played his music while Denise helped with the organization of musicians. Denise continues to go to the Wheel Club to this day.

Leo was also an accomplished artist having been interested in drawing and the visual arts. Upon retirement from the RCMP and CSIS, he studied impressionism, specifically realism. He began to draw using lead pencils followed by dry pastels and finally settled on oil painting under the tutelage of Master Marcel Favreau from St-Hubert, Québec. Leo produced over 350 paintings of portraits, landscapes, still life, nudes, animals, etc. They were all painted in the realism art form of the great masters such as Gustave Courbet, John Constable, Aurel Suzor-Côté, Robert Duncan, among others. He said that his efforts needed to be constant so that his last painting would always be better than the previous one. A Facebook page was created in the name of Leo Fontaine Art-Music where his music and paintings can be seen and heard by all.

Leo was an avid auto racing fan. For his 60th birthday, his children purchased a one-day training at the Jim Russell racing school in St-Jovite, Québec.

As an RCMP spouse, Denise was very proud of her husband’s accomplishments; however, found it to be challenging when Leo was not in any position to discuss his work once in the Security Service. Their 62 years of marriage overcame those challenges. Leo had a successful career in the RCMP and CSIS having completed 35 years of service. He always said the camaraderie was one of the best rewards of being in the RCMP. In addition, the diversity in the work allowed him to have such memorable experiences. Following retirement, he enjoyed his passions with his family and friends. All those who knew him appreciated his humor, respect, friendship and commitment to family. Sadly, Leo passed away on February 28, 2019 from cancer at the age of 82. He is sorely missed by all. 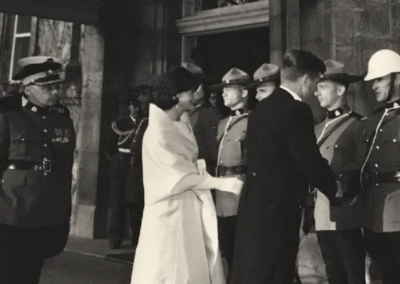 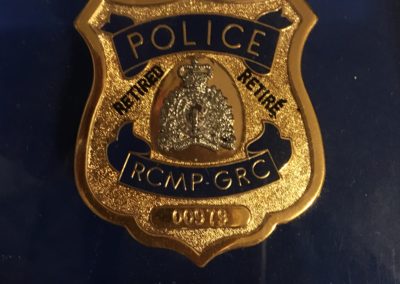 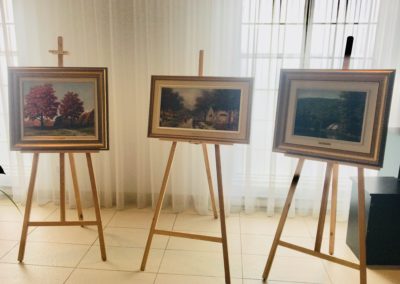 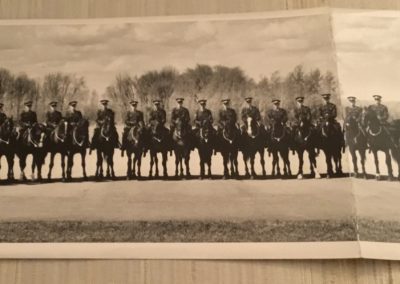 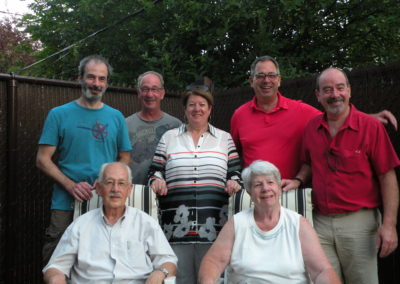 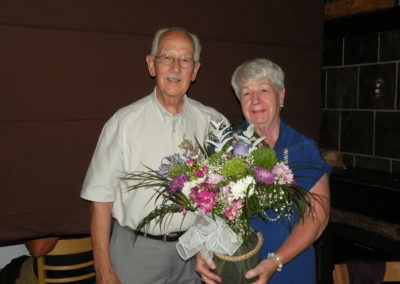 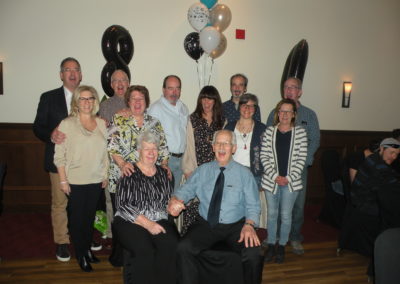 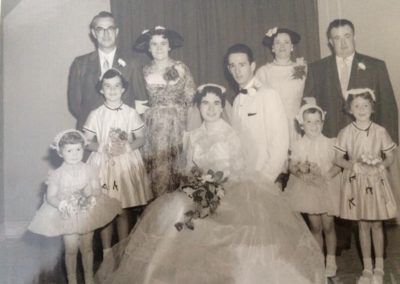 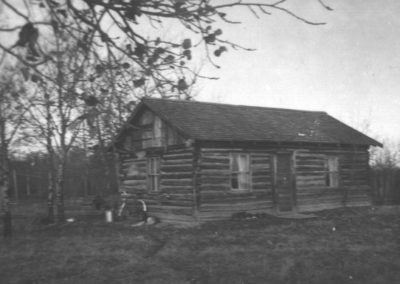 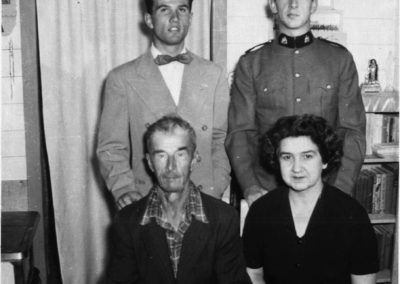