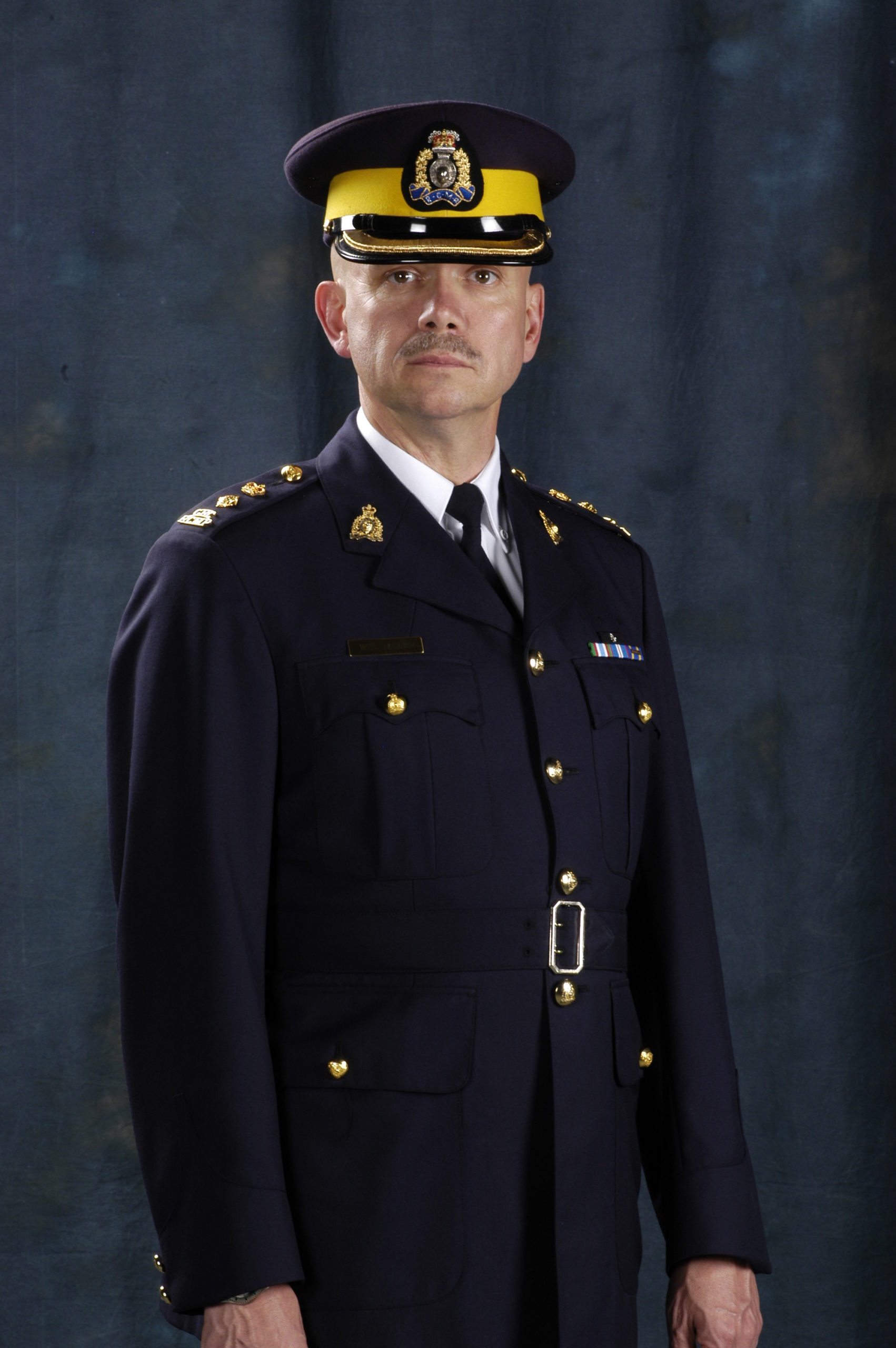 I engaged in the RCMP on February 15, 1974 at the Detachment in my hometown of Windsor, Ontario. I joined my Troop 9 74/75 troopmates in Ottawa, Ontario for language training as we were a bilingual training troop composed of 16 Anglophones and 16 Francophones. Our troop commenced training at Depot on June 19, 1974, and graduated on November 25, 1974.

I married my late wife Linda J Martin on November 1, 1975, and she was a source of unwavering love, support, encouragement, and advice throughout my career.

During my 35 year career with the RCMP I was posted to numerous locations in Quebec, Ontario, Saskatchewan, and internationally. A chronology of my RCMP journey follows:

1994-1995 – Seconded for 7 months to International Training Branch, HQ, Ottawa, Ontario as the senior member of an RCMP team that worked with the United States Department of Justice’s International Criminal Investigative Training Assistance Program in Washington, DC, USA, to develop the first curriculum for cadet training at the Haiti National Police Academy, and then assisted with implementation of this curriculum on site in Port-Au-Prince, Haiti

1998 – Seconded to International Training Branch, “HQ”, Ottawa, Ontario, for the month of November as an Instructor/Mentor/Resource as part of an international team of police trainers that presented the first United Nations Police Officers’ Course, hosted by the Institute for Security Studies, to candidates from member countries of the Southern African Development Community at the South Africa Police Service Academy in Pretoria, Republic of South Africa

1998-1999 – Member of the Grievance Advisory Board, “HQ”, Ottawa, Ontario, providing support and advice to Grievance Adjudicators

2000-2002 – Executive Officer to the Commanding Officer of “A” Division, Ottawa, Ontario, responsible for coordination of his secretariat

2003-2005 – Training Officer, Depot, Regina, Saskatchewan, responsible for all training programs, and Second in Charge of Depot (Promoted to Superintendent)

2009-2011 – Director, Africa Programs, Pearson Peacekeeping Centre, Ottawa, Ontario, responsible for the development, effective management, and timely financial and results-based reporting of all project activities, including the establishment, organization, and delivery of education and training courses, meetings, conferences, seminars, or exercises, in Canada or internationally, in accordance with peace operations capacity building development programs 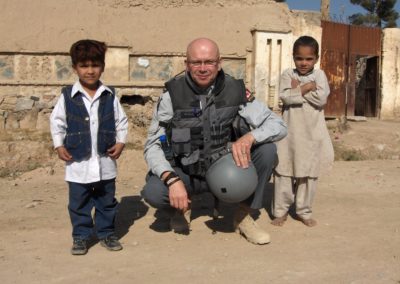 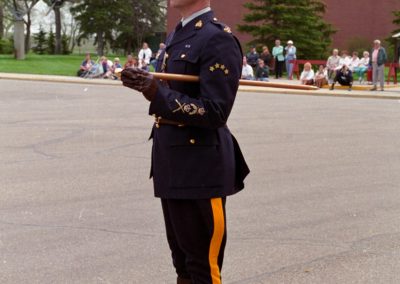