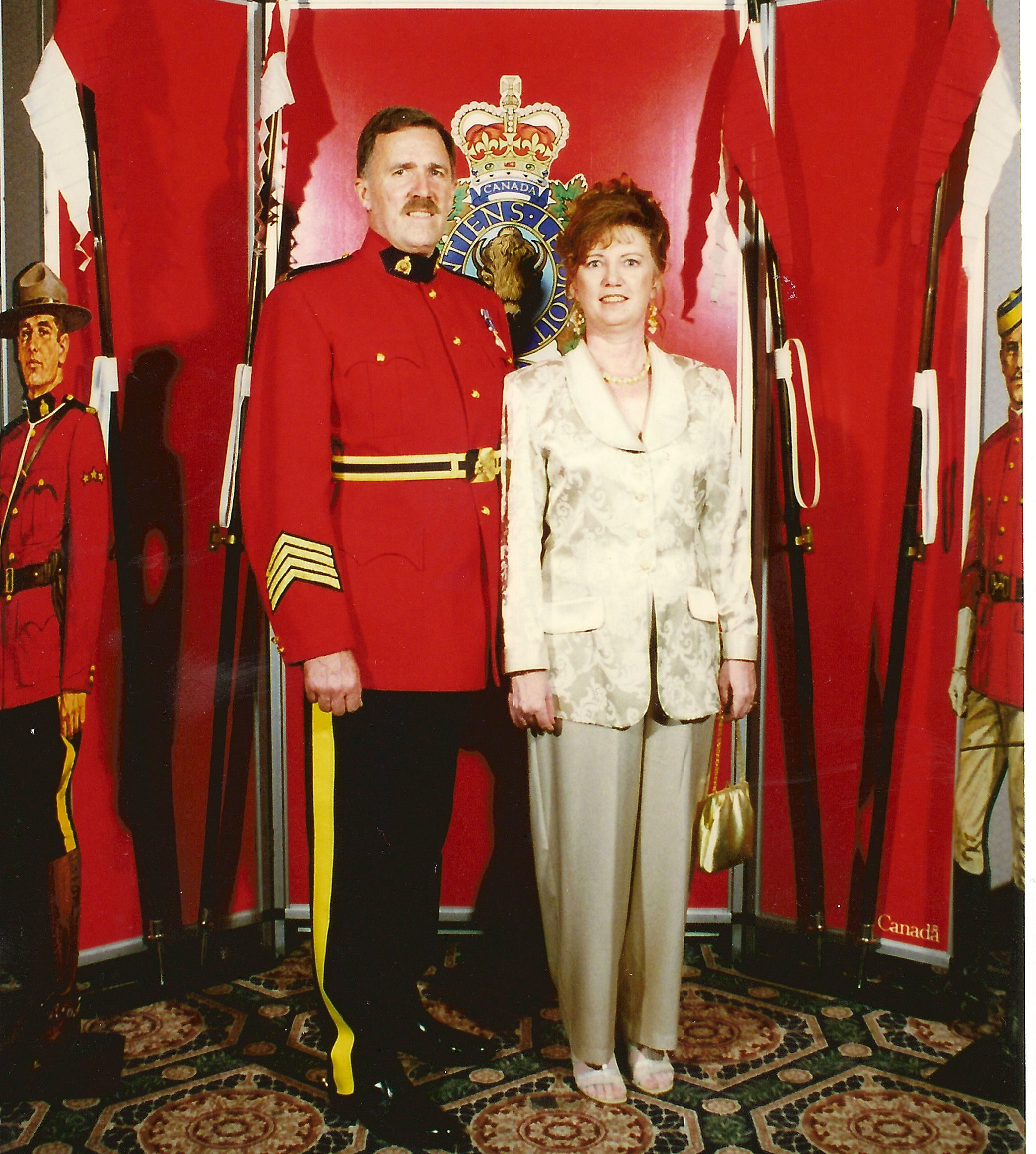 Joint Force Operations with several other Police Services, including

(Included investigations that required travel to the United States and Britain)

Raised at various locations in Canada, due to father being in the Royal Canadian Air Force