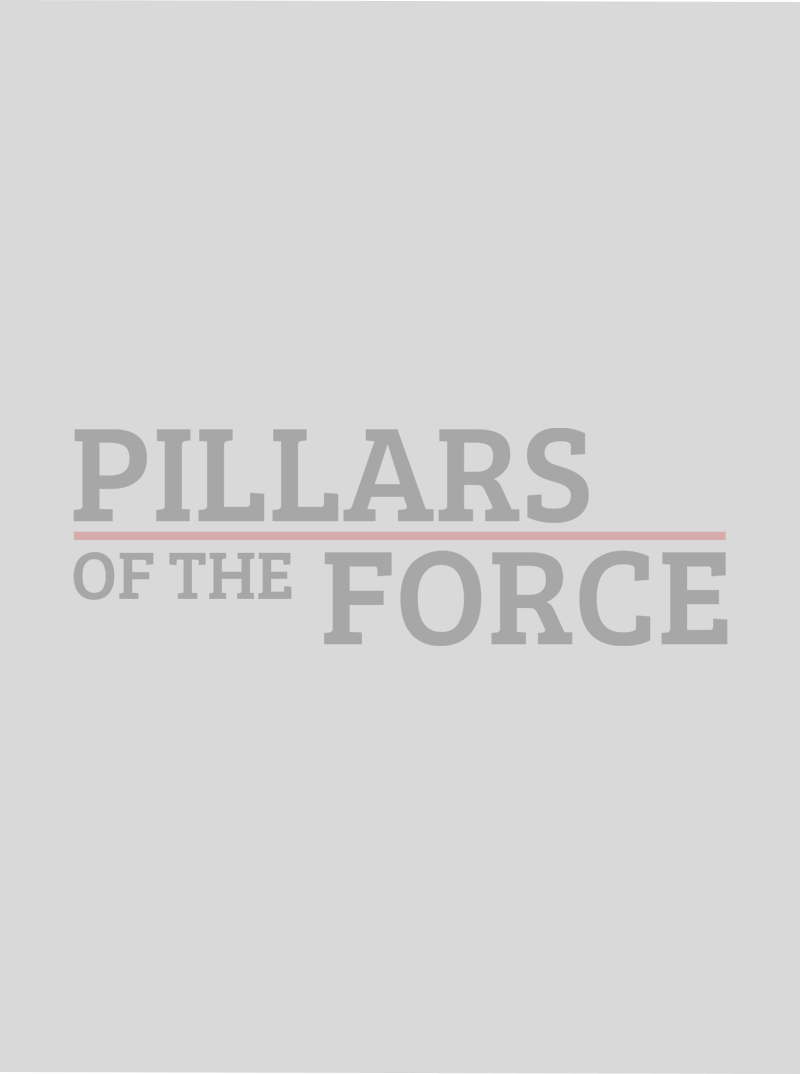 I was the Valedictorian for my class. Transferred to “H” Div from Depot. Then went on Musical Ride in 77/78. Spent 2 months in Ireland, England, Scotland & Wales. Participated in Queens Silver Jubilee. After the Ride I transferred to A Div. I was on security detail for PM Trudeau & PM Clarke. I was the chauffeur for the Queen on two occasions on her visits to Canada in 1982 & 1984. Also worked the security detail for 65 visiting dignitaries including President Regan, Pope John Paul II & King Hussein. Transferred back to “H” Div in 1985. I was the media spokes person for the RCMP during the Westray mine disaster in Plymouth , NS (Stellarton Det) in 1992. Retired from force at 20 years service & spent next 25 years as Senior Director of Security/LP for the Sobeys grocery chain. Their Headquarters is in Stellarton!